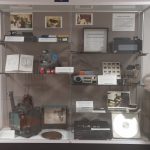 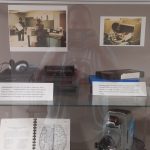 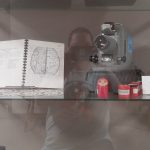 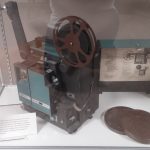 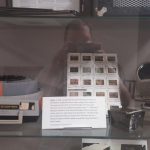 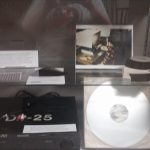 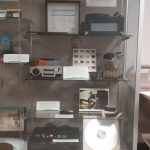 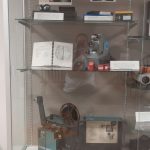 These photos document a display I created for Slippery Rock University’s archives for the Fall 2016 semester. It was inspired by equipment I had “found” while rearranging boxes in the shelving area and the myths that patrons can believe about  digitizing materials from the pre-Internet (before 1994) era.

Additionally, Slippery Rock was originally a Normal School that still has a thriving Education program. All equipment was originally used in classrooms at the university. It reflects how educational technology has evolved over the past half-century.

The University’s Public Relations Department was impressed by the display and interviewed me for this story: http://www.sru.edu/news/101016d.